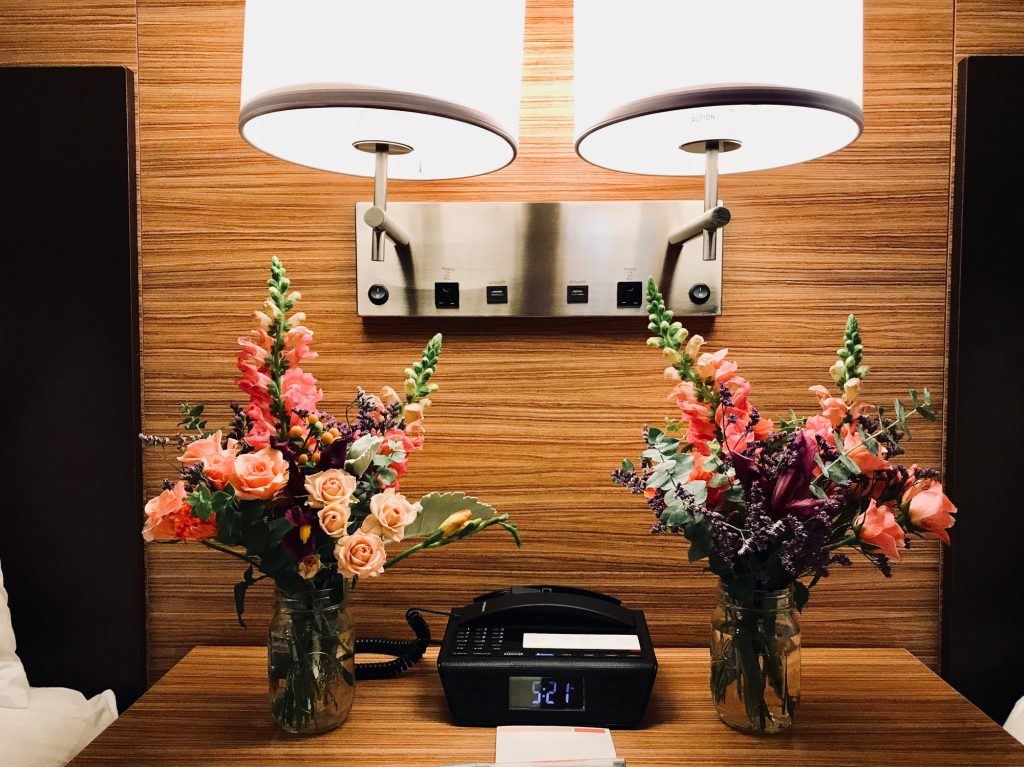 When most people envision their dream home, they describe large kitchens, beautiful hardwood floors and clawfoot tubs. But not John Hay.
In the mid-1980s, Hay – founder of the Celestial Seasonings Tea Company and great-great grandson of U.S. Secretary of State John Milton Hay – purchased the Beckham Creek Cave in Parthenon, Arkansas. He had plans to transform it into a 10,000-square-foot bomb shelter, consisting of cinder-block walls, plywood flooring, 11 coats of clear epoxy on the natural formations of the cave, and an internal freshwater spring.

He stocked it with enough freeze-dried food to keep 50 people fed for up to two years, and he twice had his religious group sit out bomb scares in the cave. By 1987, Hay realized the end of the world wasn’t coming quite so soon. Various records indicate the property was sold to a man known simply as “Mr. Richardson,” who had a different dream in mind when he came into possession of the property.

Soon after turning the space into a $6 million clubbing venue, Mr. Richardson held a grand unveiling that welcomed over 250 esteemed guests, including Michael Jackson, Elizabeth Taylor, Diana Ross and many other Hollywood elite.
It’s no wonder that in 1994, John Hay repurchased his now illustrious cave.
In the decades following, several new owners have taken hold of the 257-acre property, each one undoubtedly in awe of the great room’s 40-foot rock ceilings and 2,300 square feet. Stalactites descend from overhead throughout the 5,572-square-foot home, and raw rock has been used wherever possible to maintain the unique character of the space.

Though it’s been renovated several times, the sprawling cave has kept its surprisingly cozy charm intact. Part of the reason the cave’s natural features have been preserved is surely thanks to Hay, who reverently told People magazine in 1988 that the home’s “original architect was God.”
The bad news – every dream home comes with its own downfalls, after all – is that a few of the stalactites drip. However, the whole property is climate-controlled thanks to geothermal units throughout.

Update: The Beckham Creek Cave is no longer for sale, but it is for rent! The home has been transformed into a luxurious vacation rental, available for nightly stays, so anyone can now experience this unique space.
Related: 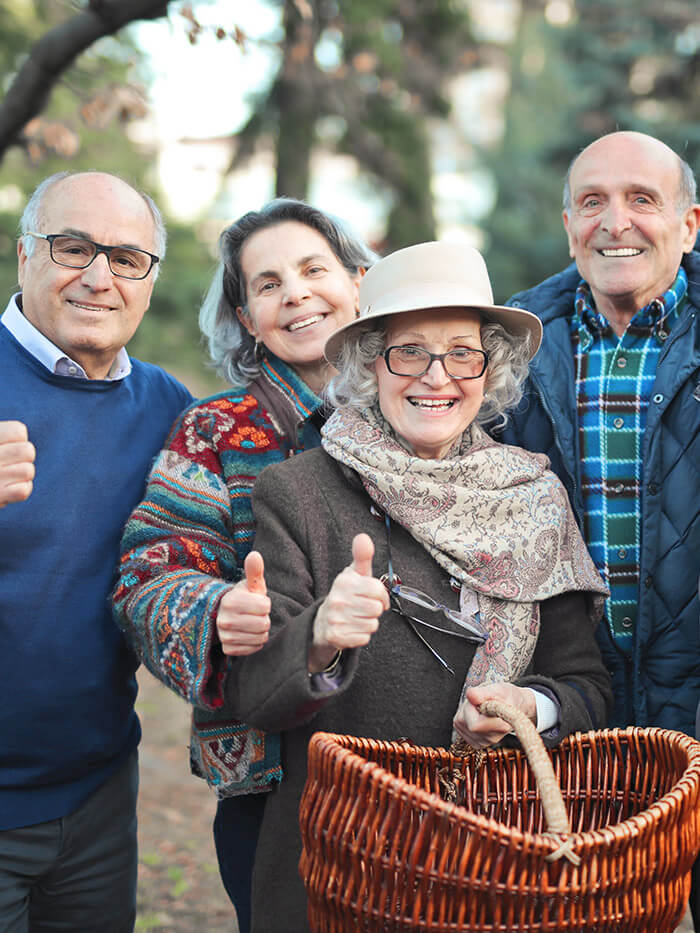 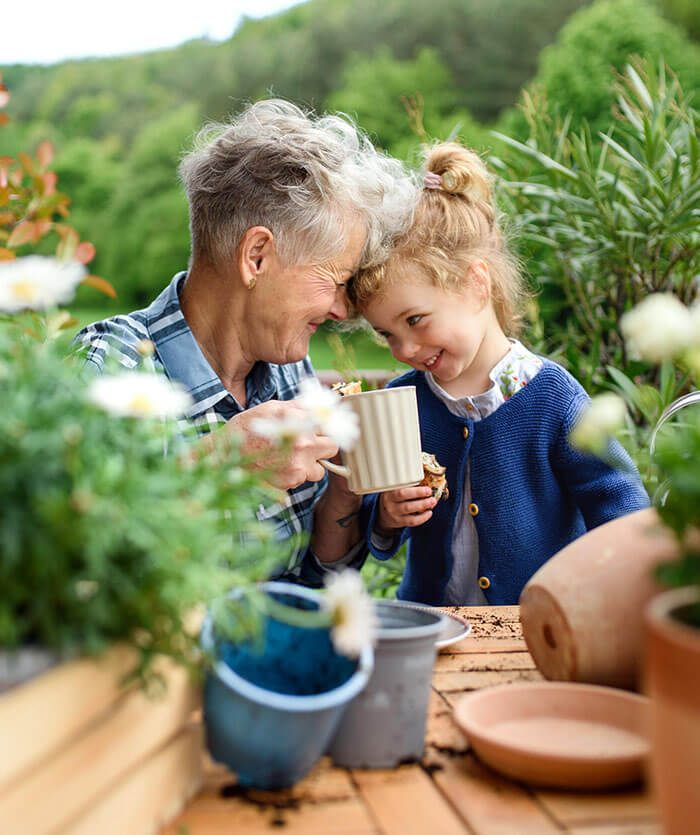 Offering the most powerful portfolio in the industry, our 30 brands and more than 6,900 properties across 130 countries and territories give people more ways to connect, experience and expand their world.

Made with ❤ by Brandon | Powered by Amare & Gratia Senior Living Communities